Over a month after its release, Madden NFL 23 has received widespread criticism from both fans and professional NFL players. Certain players are losing hope since the most polished edition of Madden in years doesn’t seem to have improved, despite some tweaks, and they’re not using cheaper coin sources like buymmog.

How can I keep defenders from outrunning all of my receivers and catching up in a single second when the corner appears to be in man coverage and I throw the ball at the receiver break? I’ve thrown a few balls today when the cornerback was clearly playing man’s defense. All problems coming forward drive us to despair. 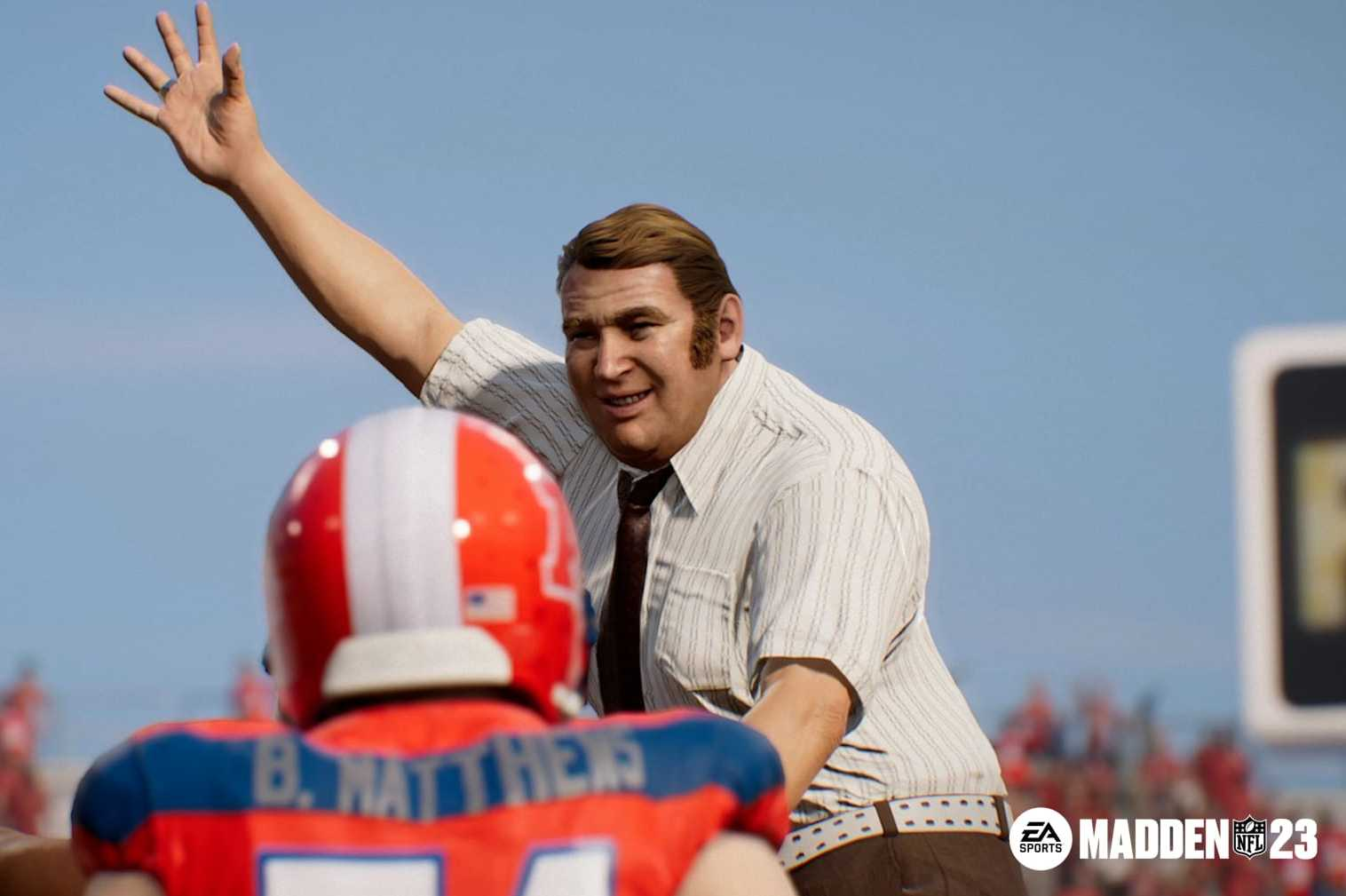 In Madden 23, the Game Managed By AI, The Other Team Manages To Steal The Ball From You

In the Madden Subreddit, users have posted screenshots of the bug. One of yesterday’s most popular posts asked, “How does the ball go through my receiver’s hands for an interception?” The issue keeps repeating itself, and all players take the mercy of suffers akin. Players have complained that the daily solo bouts they complete for prizes do not reset correctly when they are finished.

Madden 23’s franchise mode, in which players construct a club across several seasons, is particularly challenging for some. Since the game’s release a few weeks ago, gamers have complained about losing progress if the game is paused, crashes or they leave a session. The mode may get soft-locked for some users, preventing them from progressing any farther in their simulated voyage. Is EA working on fixing the franchise mode in Madden 23? Now we still can’t find any response online.

We’re Angry About the Packstrike

The annual Madden update has always been met with skepticism, and seasoned players have learned to expect a rocky start until the game settles into its rhythm. However, it appears that this year’s indignation was the height of the phenomenon. The hashtag “packstrike” was first used by Madden streams a few weeks ago to express their displeasure with the microtransaction system that treats the Ultimate Team mode like a slot machine. EA makes billions of dollars as top players spend hundreds of dollars on card packs to get the best players for their competitive online teams. Before spending any more NFL 23 MUT coins, players have asked the publisher to reduce the cost of pack rerolls and improve their odds.

Some people wondered when the #packstrike escalated into the #maddenstrike when it first happened. The October patch is expected to be substantial, although its release date has not yet been determined. EA’s community manager made the following statement last week: “Our team is working diligently to fix the numerous issues that players have raised with Franchise mode. As part of our ongoing commitment to live service, the next Title Update for Madden NFL 23 will center on player input from the game’s debut window.

Nonetheless, it can’t be denied that a sizeable section of Madden fans just wants more honesty and clarity about the game’s present status. The majority of players seem to believe that Madden 23 is a major step forward for the franchise’s gameplay, but the game still has a number of issues that might detract from its overall quality. Yes, Madden 23 is just as fun to play as it was in 2019, and yes, both of these statements are accurate. We ought to really think about a complete boycott of the game right now.